and how to stay that way.

I thought I was related to Leonardo DaVinci. "The next inventor with many patents", I said to many of our neighbors growing up. But there they were. 3 pieces left. And for the love of Mona Lisa, I could not figure out where the plastic piece belonged, nor the pair of screws. I mumbled "there's gotta be a mistake somewhere". My ego said "I plugged it in any way! Now!". And things worked simply fine. For 1 minute. As my nose started to detect burned plastic, it also picked-up hints of my first failure as "wanna be" power-user.

The tech dream crashed and burned into existence. This repeated several times until I ran out of semi-broken devices in the garage. I know you can relate. At least some of you. But it is when you fail various times, it when success sneaks in. Like this story, consider this a suggestion box with 4 traits power-users have, in hopes it inspires you. Wrap your head around this:

It is impossible to live without failing at something unless you live so cautiously that you might as well not have lived at all, in which case you have failed by default. ~J. K. Rowling, Author

A power-user is a computer user with magnified tech skill sets. A power-user sometimes is given more roles and rights in an Active Directory, to perform certain tasks related to a workflow. Most times, the same users are given tasks such as testing beta versions of software, test-drive new software licenses, or simply take part of a project brainstorm for a new form being implemented. In a nutshell, the power-user is the person with enough tech skills to break things and potentially put them together.

#1 They break shit. They put it back together.

So they call you The Incredible Hulk at work. Let them. They also need to think twice about getting in your way. And here is the deal, breaking things is not implying you need to become reckless and go full "Office Space". I once learned from a helpdesk operator who I worked with that, it is best to learn a computer after putting it back together. I learned hands-on. Laid out all the parts of a PC. Mapped out sheets with different screws and components. Compiled lists of details and drivers, until putting something together.

Never let anyone stop you from breaking and failing. It is best to learn about a computer, by putting together all parts provided.

The point is to allocate time to get some hands-on experience. In case you haven't noticed, the failures and broken parts are part of the growth you seek. By evolving into a power-user, you will start to see your technology potential. Also, it is incredibly necessary you learn now to automate tasks using the programming language Python for RPA in your workplace. Really fast.

The most important benefit of breaking shit, and putting it back together is experience. Because critical thinking and hands-on can impact you and your business exponentially. Decisions sometimes need to be made in seconds. Features like "Full-Text Search" now get promoted as an essential tool for anyone handling massive amounts of data. Thus, the need for an accurate and persistent way to index and find data.

#2 They Thirst Lots of Knowledge

Let's be honest. It is quite annoying to hear someone talk "tech terms" for show off. It is just as frustrating to get lost when people are trying to discuss high-level topics, as well. Power-User mentalities write shit down. They go home, or on their train ride, and start researching terms. They search how this connects to that. Pushing the envelope.

#3 Power-Users Go Outside the Box

Power-Users are the type who want to send a Word document, but tomorrow a Youtube video with a "How to" 4-minute bit. Why? Because they are constantly looking for better ways to present a digital message. A proper IT Manager or Executive should implement certain guidelines to avoid the input of unnecessary data, as well as maintaining a convention of cataloging. Also, the same team should be accountable for presenting clear points of execution when selecting systems or software as a service. Over the past few years, we have seen a rapid shift in investing in the right team, in order to keep up with tech demands and changes.

The attitude of wanting to learn helps personal tech growth. Imagine, your company wants to implement a new Document Management system in Accounting and HR. They want to accelerate the process it takes to complete Employee packets, and Expense reports. When a team leader asks for Power-User volunteers, it is likely the chosen members just bought themselves more job-security credit. 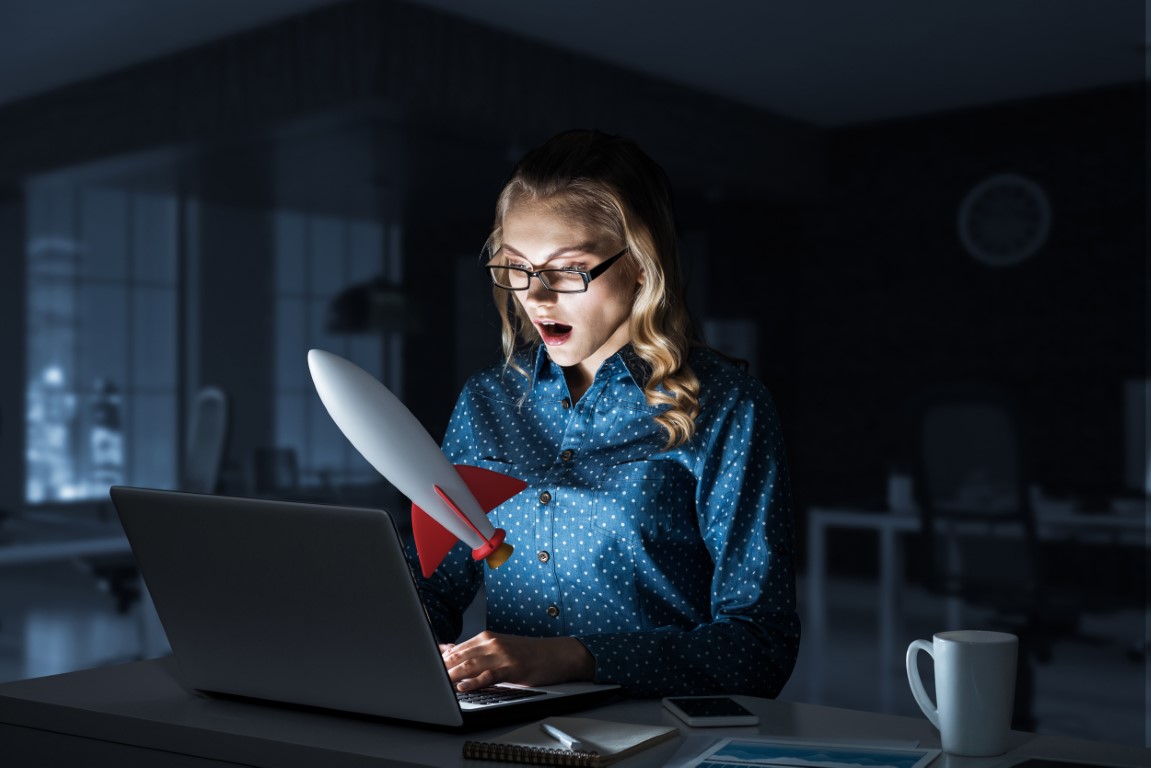 Being tech-savvy is an essential characteristic in today's workplace. In order to create a competitive profile of yourself, we recommend you follow the points above. By keeping up with technology, you can also enjoy process automation, how to manage your own robot, and more. It is without a doubt, technology moves swiftly where we must contine to update our knowledge. Go. Make a paper-plane. Make it fly. Then, go try and perfect that plane and make it fly a little further. This is the mind of a power-user. They constantly are looking for ways to go a little further. Lastly, it is important to mention the many resources to help the digital journey. From our favorite LinkedIn Learning, to online acredited schools, to hundreds of Youtube videos. 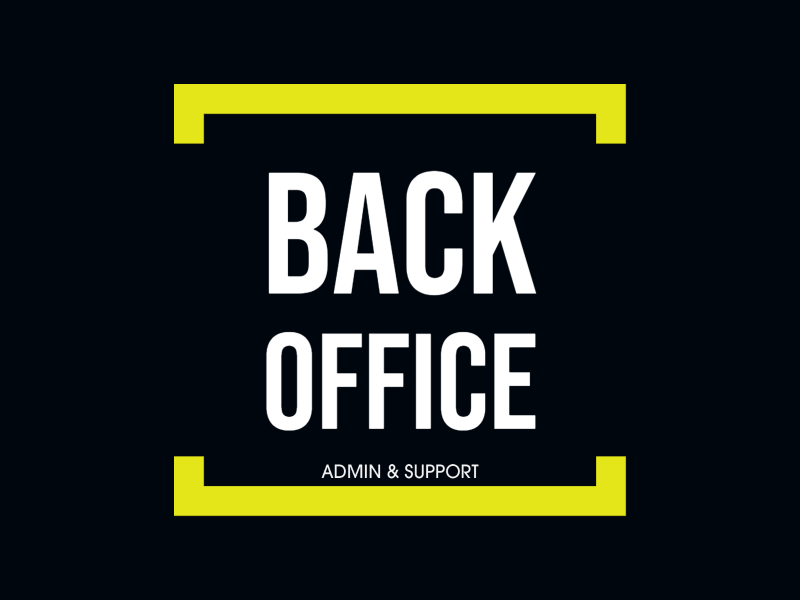 Let's first have a conversation, and map out your journey. Once we establish expectations, we will sharpen our pencils and get to work on a proof of concept. 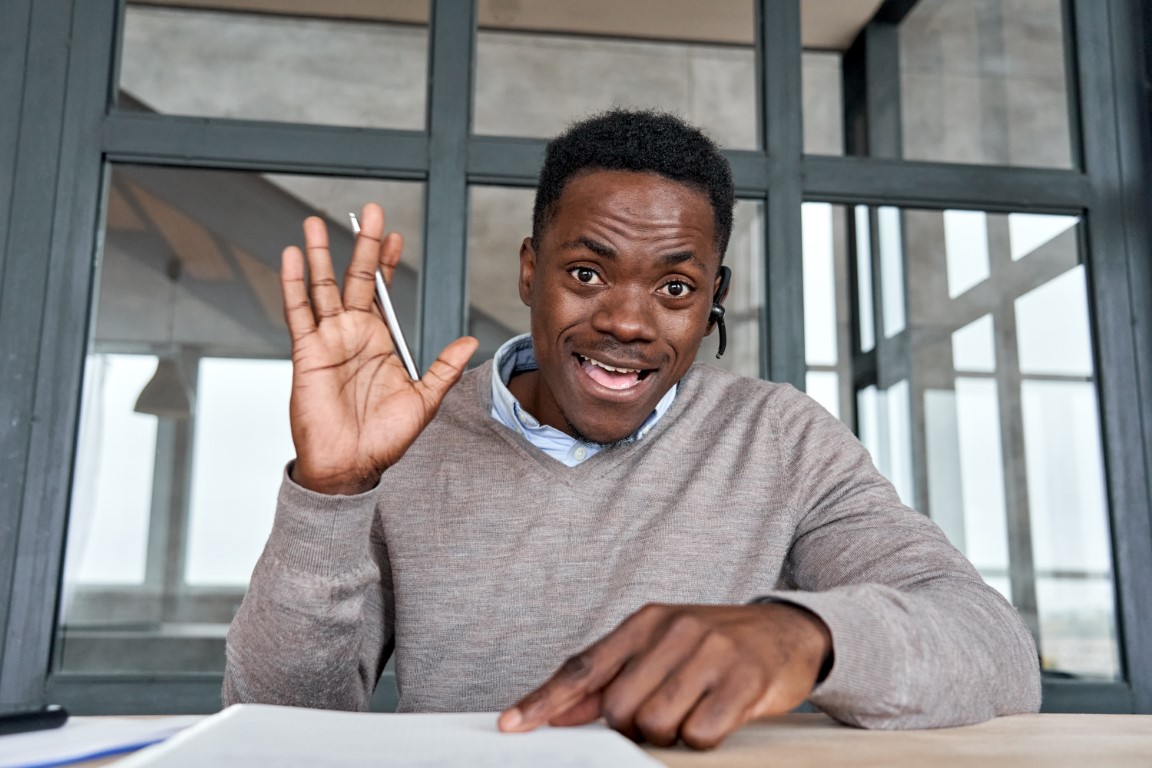 AI performs sales tasks such as establishing contact, validation, merging, and connecting call-to-actions. By leveraging AI, you enable your organization to Engage with more customers, and accelerate the sales process.

Find a place for your ROBOT 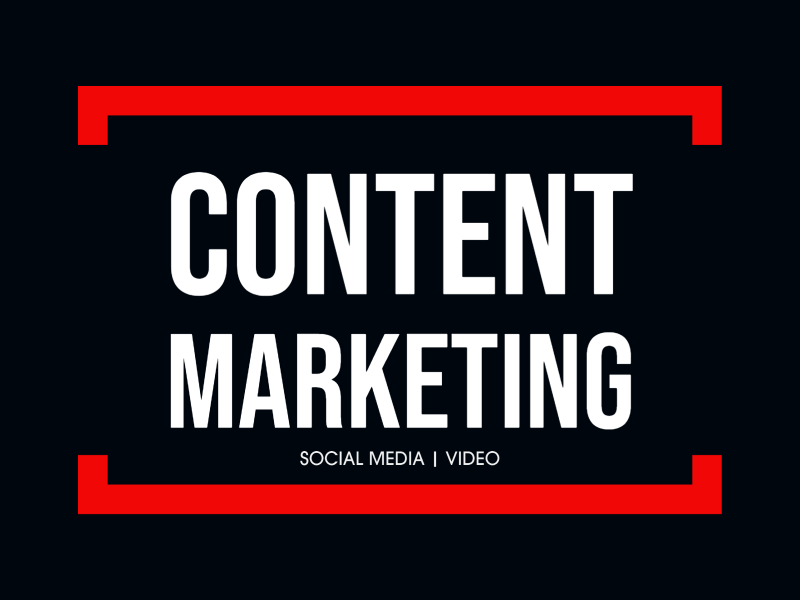 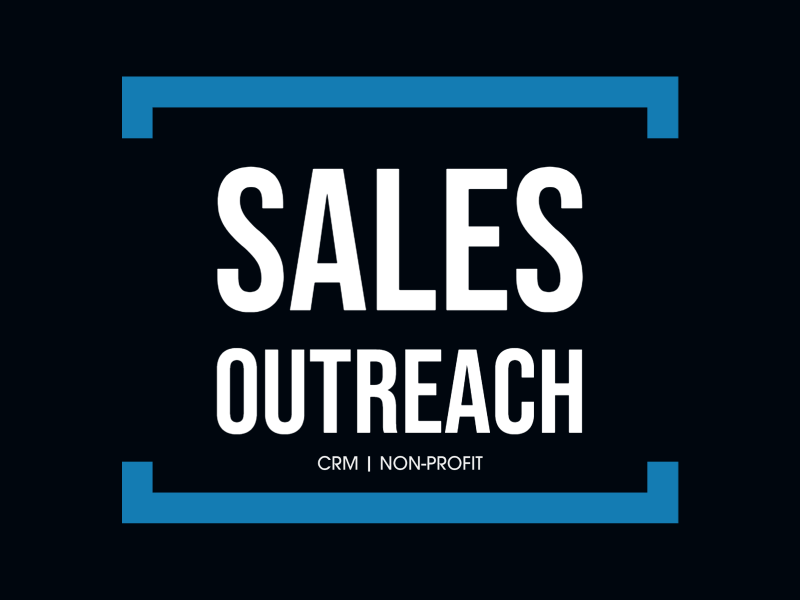 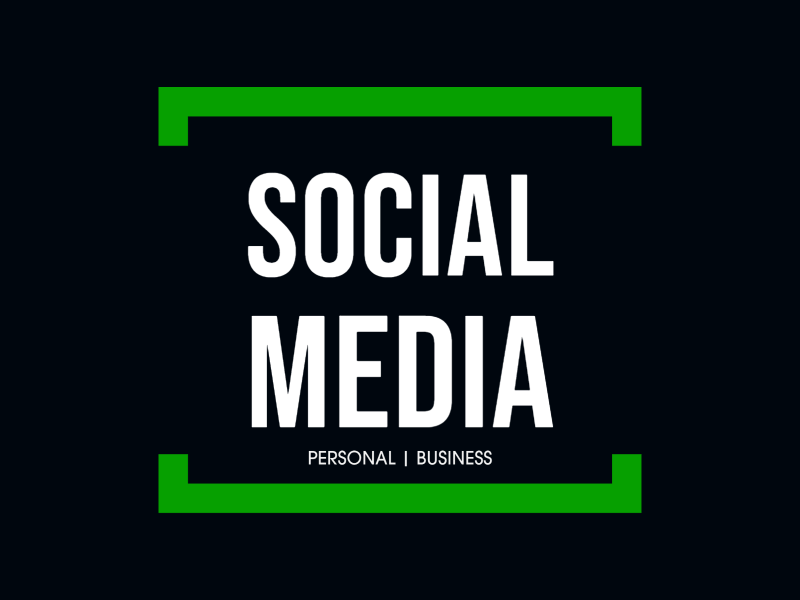 Compress and touch-up files. "Save As" or Backup data. Amend documents together. Extract or separate pre-existing documentation.

Everything else API's and programmers cannot do. Close the gap between legacy and outdated solutions, and RPA to co-exist.